Customs Minister Nicky Wagner says there has been a sharp increase in seizures of potent LSD mimics and other analogue drugs on blotter tabs.

“These tabs don’t contain drugs such as LSD any more, but much more dangerous and unpredictable synthetic LSD mimics such as NBOMe, or mimics of other drugs such as amphetamines.

“Recent hospitalisations in Christchurch and deaths overseas show how easy it is to overdose on these drugs, which have high potency levels.

“I’m very pleased at the huge effort Customs is making to stop these harmful blotter tabs from crossing the border,” Ms Wagner says.

“The consequences for importing these and other drugs are dire, so my advice to people chancing their liberty on these substances is to think again, because you will be caught and dealt with,” Ms Wagner says. 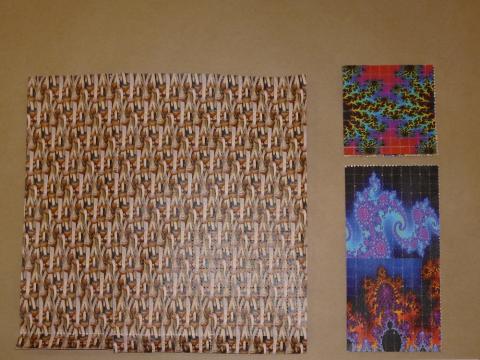