Cash dogs proving their worth at the border

Customs Minister Nicky Wagner says detector dogs have sniffed out more than $2.5 million of undeclared or concealed cash at the border since starting work 10 months ago.

“This is an excellent result, showing criminals and others that Customs can and will stop illegal cash movements at the border.

Travellers carrying more than $10,000 must declare it. If they don’t they may have to forfeit the money and pay a fine, depending on the circumstances.

“I’m also pleased to announce the cash detector dog team has been boosted to five following the addition of Kane, who will work in Christchurch and other South Island airports,” Ms Wagner says.

Three other cash detector dogs are based in Auckland and one in Wellington.  All five dogs are also trained to detect drugs. 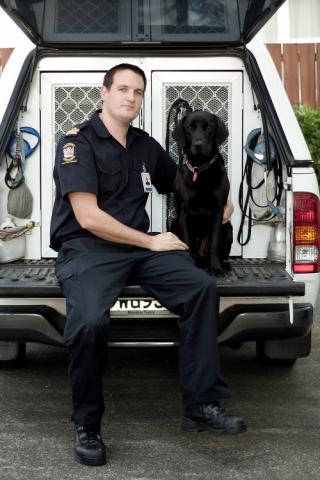