Seven Customs dogs are now working to sniff out cash amounts of more than $10,000, aimed at New Zealand, Australian and American currencies.

“Customs’ role is to ensure large sums of money crossing the border are legitimate and are being carried for genuine purposes.

“The movement of large sums of cash is often linked to illegal activities, so these dogs and their handlers play an important role in targeting the proceeds of crime and disrupting criminal networks,” Ms Wagner says.

Customs has five cash dogs working in Auckland (including Rajax and Xaria), one in Wellington, and one working in the South island.  All seven dogs can also detect drugs.

More than $3 million in undeclared or concealed cash has been detected since the cash detector programme was launched in 2013.

“Failing to declare cash amounts over $10,000 may lead to its seizure, so the message to anyone bringing in or taking out large quantities of money is declare it, or risk losing it,” Ms Wagner says. 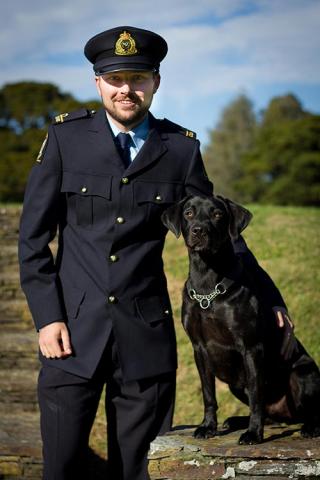 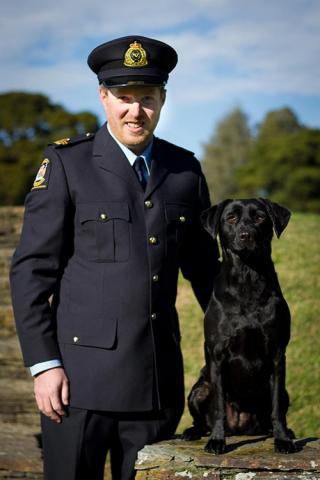