Tracey was first elected to Parliament as a New Zealand First list MP based in Warkworth, in 2011. Passionate about opportunities for youth employment, Tracey and her electorate staff have worked with local businesses, schools, ITOs and government departments to create the Business Linked Internship Scheme.

Tracey has been a member of the Education and Science Select Committee and had her member’s bill, Social Services (Orphans and Unsupported Children’s Clothing Allowance) Amendment Bill, passed with unanimous support at first reading and returned to the House from select committee with a recommendation that it pass into law.

A great believer in giving back to the community, Tracey spent the majority of her pre-parliament time on parent based fund-raising and volunteer committees for Mahurangi Kindergarten, Warkworth Primary School and Mahurangi College. Tracey was elected to Warkworth Primary School Board of Trustees,  and the Board of Trustees of Mahurangi College. During that time, Tracey was the fulltime at-home caregiver for her and Ben’s three children. She previously worked as the Credit Controller at Chapman, Tripp, Sheffield Young.

All Releases and Speeches from Hon Tracey Martin 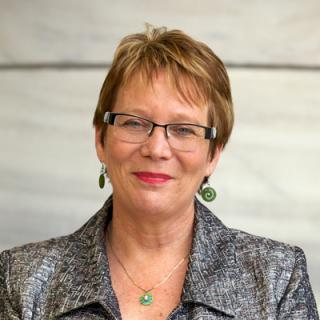