Priyanca Radhakrishnan is the first person of Indian origin to become a Minister in New Zealand.

Priyanca has lived and worked overseas, and in Aotearoa New Zealand. She was born in India, went to school in Singapore, and then moved to New Zealand to further her education. She has a Master of Development Studies from Victoria University and chose to make Aotearoa her home.

She has spent her work life advocating on behalf of people whose voices are often unheard – survivors of domestic violence, and migrant workers who have been exploited. She has also worked as a policy advisor to former Labour MP, Hon Phil Goff.

Priyanca has worked with our diverse communities across Aotearoa. She is committed to ensuring that their voices are heard in Parliament and that they’re supported to thrive.

For Priyanca, politics is about choices. She believes that decision-making should be community-led and should lead to better outcomes for everyone, not just the privileged few.

Priyanca strongly believes that everyone – regardless of ethnicity, gender, sexuality or socio-economic status – should have the opportunity to live with dignity. That means equitable access to affordable housing, quality education and decent, secure work. It also means that everyone should feel safe both in their homes and on the streets.

Priyanca is a proud union member. She is also a member of the Asia New Zealand Foundation Leadership Network, National Council of Women (Auckland) and UN Women.

Priyanca lives in Auckland with her husband and two lovely rescue dogs. Issues concerning animal welfare are also close to her heart and she’s a strong supporter of dog-friendly spaces.

All Releases and Speeches from Hon Priyanca Radhakrishnan 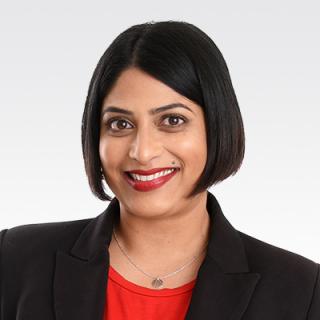