Politics and public service is in his blood: his father was Erima Henare, who was head of the Māori Language Commission; his grandfather was Sir James Henare, a lieutenant colonel in the Māori Battalion, member of Te Rūnanga o te Tiriti o Waitangi, and Commander of the British Empire (CBE); and his great-grandfather Taurekareka (Tau) Henare was also a Member of Parliament, for the former electorate Northern Māori from 1914 to 1938.

All Releases and Speeches from Hon Peeni Henare 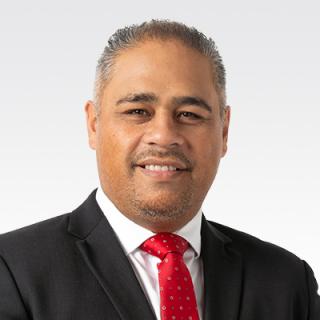