As the local MP for Manukau East, Jenny has been at the forefront of confronting housing issues. In 2016, she highlighted the plight of Auckland’s ‘Hidden Homeless’ which influenced the political agenda considerably. Whilst this has been her immediate focus at a local level, she has also spent her first term as an MP concentrating on helping to develop policies on education, skills and training, and health.

Jenny came to Parliament with over 20 years’ Public Sector experience, having worked across the breadth of the public service. This includes being a Project Manager at the Ministry of Health, Senior Policy Analyst at the Ministry for Pacific Island Affairs, and Principal Advisor (Pacific) at the Tertiary Education Commission.

Jenny also spent time living in Michigan, America, where she worked as a Policy Advisor for the National Vaccine Advisory Committee and then as a health specialist with the Early Childhood Investment Corporation.

She graduated from the University of Auckland with a Bachelor of Arts, and Bachelor of Laws.

Jenny divides her time between Wellington and Auckland, where her husband, University of Auckland Associate Professor Toeolesulusulu Damon Salesa, and two children are based.

All Releases and Speeches from Hon Jenny Salesa 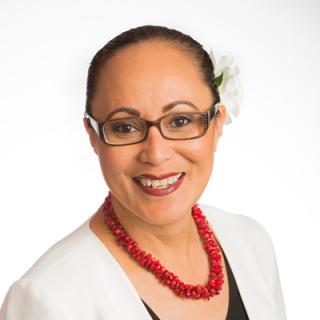