Hon Iain Lees-Galloway has been the Member of Parliament for Palmerston North since 2008. Born in South Auckland, Iain grew up on a beef farm near Waiuku. He moved to Palmerston North to study at Massey University and ultimately decided to stay and make the city his permanent home.

While at university Iain became active in the student association. Initially his interest was in expanding the services the association provided to students. However, Iain discovered a passion for advocating and campaigning for positive change in his community which led him to work for the New Zealand Nurses Organisation and join the Labour Party.

Iain held a variety of portfolios in Opposition. As spokesperson for Workplace Relations and Safety, he was the lead Opposition MP in the campaign to end zero hour contracts and successfully amended government legislation to make New Zealand one of the first countries to ban these exploitative employment arrangements.

As Minister for Workplace Relations and Safety, Immigration and ACC, Iain’s aim is to create an employment relations framework that ensures working people get a fair share of a growing economy while workplaces are productive and safe.

Iain is married to Clare, an early childhood teacher, and they have three school-aged children.

All Releases and Speeches from Hon Iain Lees-Galloway 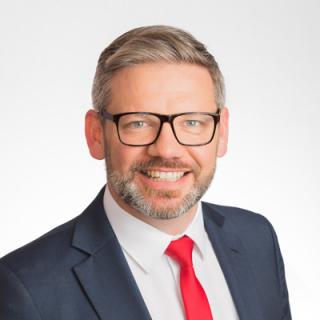