Fletcher Tabuteau has been a member of New Zealand First since its inception. He believes that New Zealand First represents common sense and has always had a forthright and clear direction for New Zealand’s future encapsulated in the party’s name.

Growing up in Rotorua, Fletcher spent years working in the tourism industry. He has worked in retail and ran his own consulting business specialising in marketing and business communications. Before entering Parliament, Fletcher was a secondary teacher in maths and social studies, and a lecturer in economics and business.

Fletcher, with his students, won awards in both specialist areas - the Supreme Business Award in the National Young Enterprise Secondary Schools competition and a top placing in the Auckland University New Zealand Economics Competition. He is passionate about sustainable economic development and helping people to realise their own potential.

Fletcher has a strong family history in Rotorua and the surrounding districts, and is of Ngati Ngararanui, Ngati Rangiwewehi, and Ngati Whakaue descent. Fletcher wants the best for the people of New Zealand and the government to make decisions in the best interests of New Zealanders and New Zealand.

All Releases and Speeches from Fletcher Tabuteau 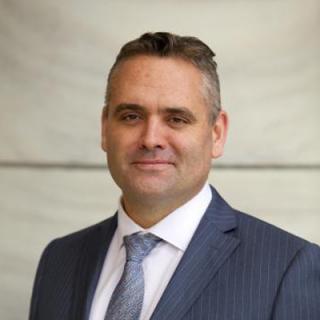