Hon Kieran McAnulty is the Labour Member of Parliament for the Wairarapa electorate. He was sworn in as a Minister in 2022, and has previously been the Chief Government Whip.

Kieran believes it is fundamental to who we are as Kiwis that New Zealand has sustainable rural communities, strong communities that are supported by Government in recognition of their importance to our economy, society and identity as a nation.

Kieran is proud of his deep roots in Wairarapa – his family has lived there for over 170 years since his great-grandmother’s great-grandfather, Henry Burling arrived as the first settler in what is now Featherston.

Up until his election to Parliament he was a volunteer firefighter. Kieran is also a former trustee of the Masterton Community Trust, has served on the boards for Wings over Wairarapa and Golden Shears and is a fanatic Wairarapa-Bush supporter.

All Releases and Speeches from Hon Kieran McAnulty 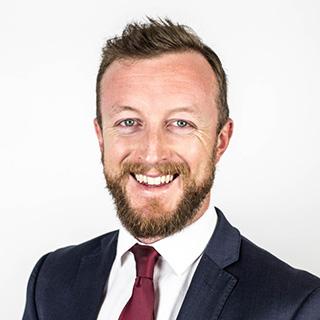